Room Estate is an established and fast-growing provider of furnished rooms in residential communities throughout Switzerland.

Founded in 2015, the company now offers a large number of furnished rooms in major Swiss cities. The offer is tailored towards the fast paced and independent lifestyle of young and ambitious talents.

Room Estate simplifies the daily life of tenants in shared flats through digitalization.

It's a Lifestyle Choice! 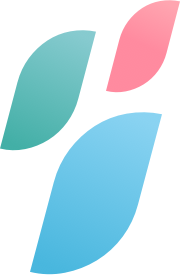